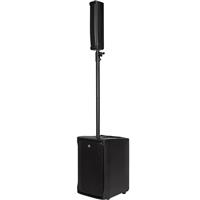 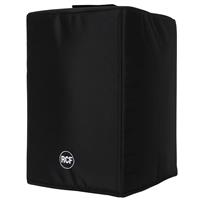 Official RCF cover for the EVOX J8 and EVOX JMIX8.