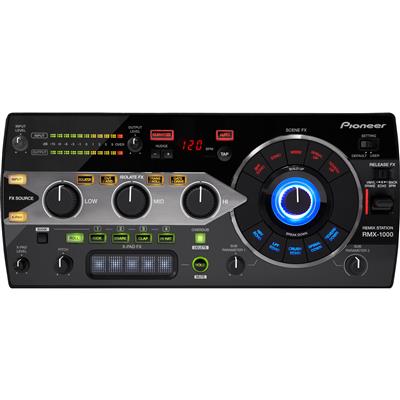 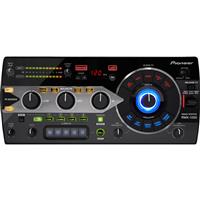 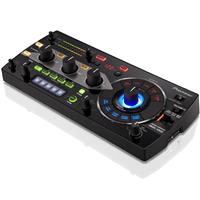 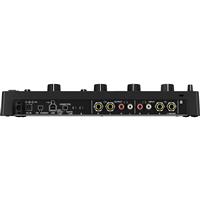 Taking a totally new direction to effectors and samplers, the RMX-1000 is a three-in-one system comprising editing software, innovative performance hardware and VST and AU plug-ins.

The RMX-1000 serves up all the possibilities of studio effects and beatboxes, with the added physicality of pro-DJ equipment. Intuitive performance interfaces from Pioneer’s flagship mixers and effectors – such as the DJM-2000’s Isolator FX, the DJM-900nexus’s X-Pad and the EFX-1000’s multiple FX chaining – have been evolved and brought together into one unit.

Simplifying these concepts even further, the RMX-1000 uses intuitive DJ controls to manipulate several parameters in macro. Each effect has been designed to work in a totally unique way with the interface, for results previously only possible with hours of studio automation or robot-like performance skills.

While the unit is incredibly simple to operate, DJs can still create a totally unique sound with Pioneer’s remixbox™ editing software. remixbox allows DJs to completely customise the RMX-1000 hardware to their own performance style and load it up with their own banks of samples.

And, by saving their settings to an SD card, DJs can effectively take their own personalised DJ rig with them wherever they perform. Plus, Pioneer plans to upload internationally renowned DJs’ settings and samples to its website so DJs can give themselves a head start.

Using the RMX-1000 as a USB controller for the, included, RMX-1000 VST and AU plug-ins gives DJs the same hands-on feel they get with studio DJ mixes, saving them from hours of editing and breathing new life into studio productions.

The ultimate multi-use unit, the RMX-1000 can be used with mixers, CDJs and laptops in the booth, or with a PC in the studio for recording and producing.

With fully customisable settings, the RMX-1000 offers the kind of flexibility never before seen in hardware. The control parameters can be completely modified using the remixbox software included.

The hardware offers three ways to access settings. Default activates Pioneer’s intuitive factory settings. And User settings can be stored on the unit, or on an SD card to be taken along to the booth – DJs simply plug their SD card in to get immediate access to their personalised controls. And Pioneer plans to make settings from internationally renowned DJs such as Chuckie, Kissy Sell Out, Kutski, James Zabiela, Doorly and Laidback Luke available for DJs to download.

The unit’s user-friendly, intuitive controls are divided into four categories:

Designed by Pioneer exclusively for the RMX-1000, the remixbox software allows DJs to prepare mind-blowing sets – while the hardware leaves plenty of room for spontaneity on the night.

And DJs can use the software to modify the unit’s features and change its parameters for a truly personalised DJing experience. By hovering their mouse over the remixbox’s virtual RMX-1000, DJs can edit features, change parameters or adjust effects on the hardware itself.

As the first VST/AU controller dedicated to the DJ industry, the RMX-1000 brings the operability of hardware into the recording studio.

By just plugging the unit into a laptop, DJs and producers can use the RMX-1000’s dedicated controls to manipulate the VST/AU’s exciting features.

There’s no need to fiddle around with the mouse and keyboard: just hit a button, twist a dial, or turn a knob – the RMX-1000 literally puts every effect right at producers’ fingertips. 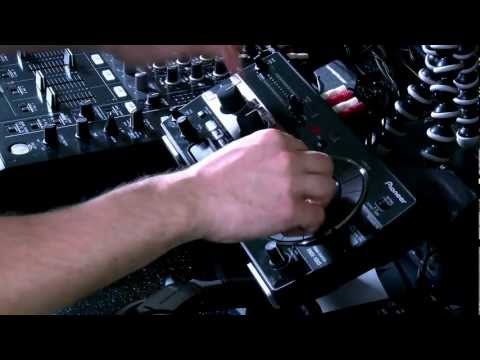